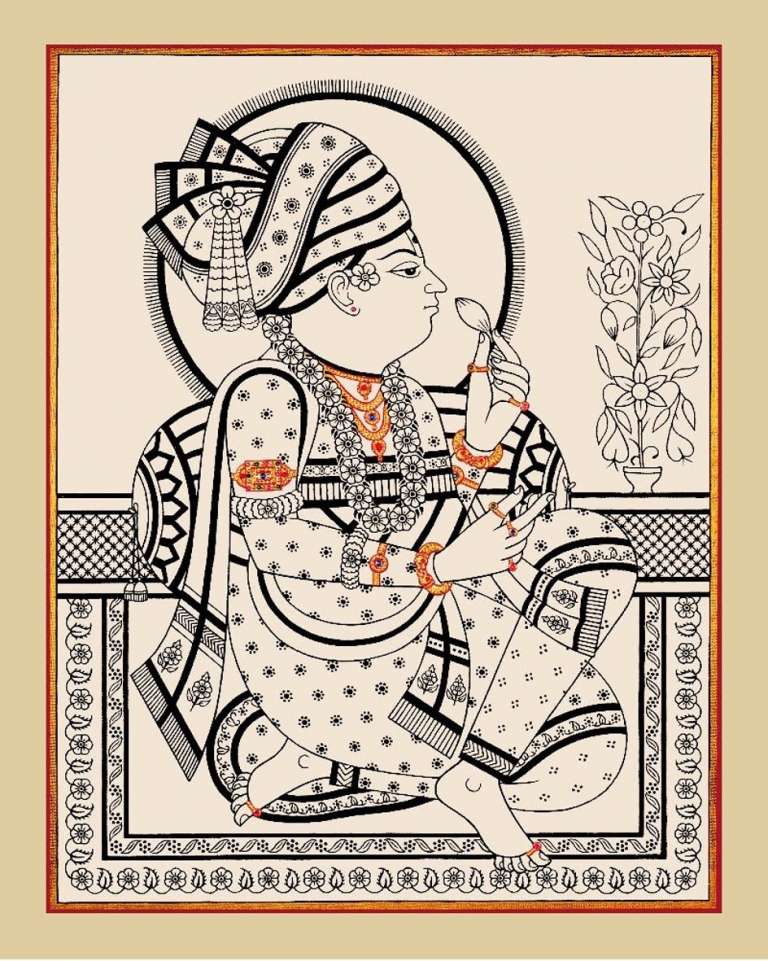 Lord Shri Swaminarayan was born to a samvedi Brahmin family on 9th day of bright half of the month Chaitra of Vikram Samvat 1837 i.e. on 3rd April, 1781, in a small village called Chhapaiya near Ayodhya, U.P., India. His father’s name was Dharmadev and his mother’s name was Bhaktimata. In the tender age of 7 years only, he learned all the religious scriptures including Vedas from his father and became victorious in a conference of scholars held in Kashi. After serving his parents, at the age of 11 only, he left village Chhapaiya and proceed alone towards the forests in the north. Lord Shri Swaminarayan came to Gujarat at the age of 18 and extended his work of spreading true religion. He propagated Uddhav (Swaminarayan) doctrine popularly known as Vishishtadvait.

At age 21, he established Swaminarayan Sampraday, with the blessings of his Guru Sadguru Ramanand Swami. He initiated more than 1500 saints to spread the pious Sampraday. To achieve ultimate redemption he taught the Swaminarayan mahamantra.

To preserve the purity in the religion, he devised five basic Codes of Conducts for Haribhakt (Devotee) like not to steal, not to eat meat, not to drink, not to commit adultery, not to follow impurity and for Tyagi (Saints) like, Nishkam (Lust-less), Nirlobh (Greed-less), Nissenh (Attachment-less), Nisswad (Taste-less) and Nirman (Ego-less).

He established beautiful temples at Ahmedabad, Bhuj, Vadtal, Dholera, Junagadh, Gadhpur for Upasana -worshipping God in all His greatness & glory and Bhakti -Devotion. With all these, he gave a small but huge Code of Conducts with only 212 verses, The Shikshapatri. And the nectar of spiritual discourses performed by Bhagwan Swaminarayan,The Vachnamrutam.

Thus, in a short span of 49 years He revived Hinduism, glorified spiritual values and founded the Swaminarayan Faith and left for His Divine Abode, Akshardham. Mahatma Gandhiji has opined In India, there are so many religious sects, but the Swaminarayan sect is praise worthy, pious, pure and attaractive. I have a very high regard for this sect.

The great follower of Mahatma Gandhi and a well known thinker Shri Kishorlal Mashruvala has said about Lord Shri Swaminarayan With his divine light, he enlighted the hearts of several people, took away the bad habits and vices of backward people, included non-hindus in Hindu religion, encouraged the literature, music and arts, promoted non-violent Yagnas, directed the way of pure devotion and divine knowledge. He was the tutor of Bhagawat-Dharma and the preacher of the principles of Vyasji.